Amazon Will Serve as Infrastructure Provider For Digital Euro App 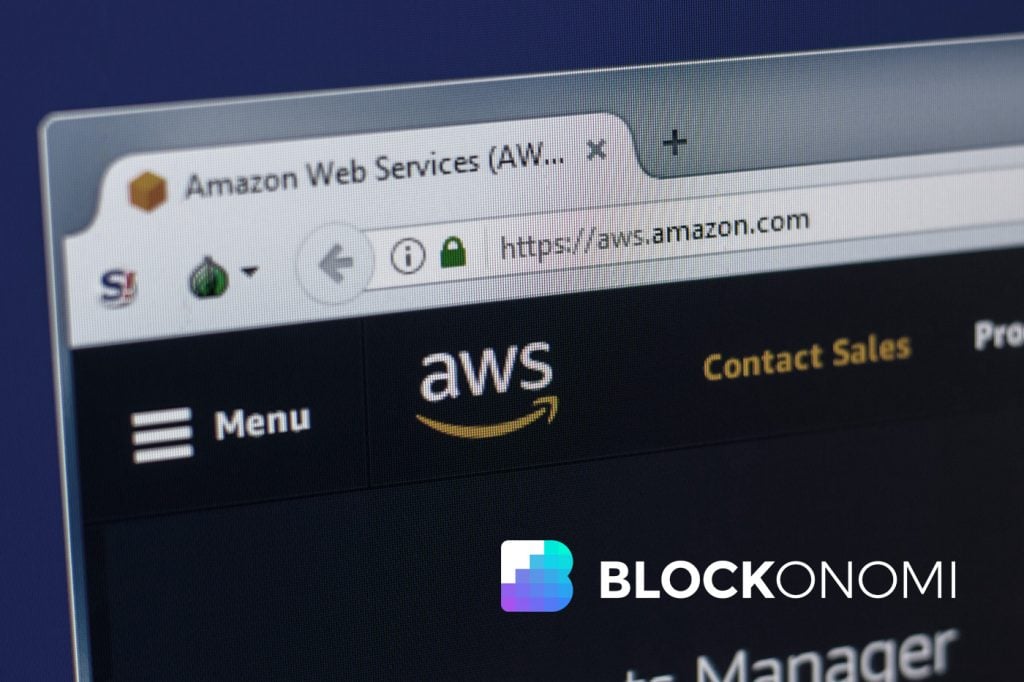 Amazon is among five companies to develop a digital euro prototype for the ECB. Central bank digital currency (CBDC) development is happening now.

China has tested the potential uses of the digital yuan; the U.S. has explored CBDC design options, and the European Central Bank (ECB) has recently finalized the panel of firms joining to create front-end prototypes for the digital euro.

In a news release on its official domain, the European Central Bank (ECB) stated that it would work with 5 select strategic partners to build the first prototype of the future digital euro.

Amazon will join forces with 4 payment companies to develop the core infrastructure of the potential digital euro. Each party will focus on a specific use case. But the question is – why Amazon?

If the presence of European entities like Nexi or CaixaBank is reasonable, it’s unfathomable to say the same when it comes to the presence of the American giant. Europe has a lot of talents and initiatives in the fintech area. The panel was in fact selected from a pool of 54 front-end providers.

A private player, solely commercial in origin, and thus American, Amazon is now part of a project that could shape the future of the world’s economy and currency.

The terms of the press release state that Amazon will be in charge of all electronic payment processing going forward.

In conclusion, the Italian Nexi will be responsible for point-of-sale payments in the same manner as the European Payments Initiative, which is a consortium of 31 financial and credit institutions.

Even though Fabio Panetta, ECB’s executive board member, declared in May that a digital version of the euro would not be available until 2026, the ECB looks to be rushin to develop a CBDC. The process is slated to begin this month, with a completion date of December 2022.

“The five providers chosen best matched the “specific capabilities” required for the assigned use case. The ECB appreciates the wide interest shown in the prototyping exercise. The prototyping exercise is an important element in the ongoing two-year investigation phase of the digital euro project.”

The CBDC Race is Here

Leaders worldwide are chasing the promise of CBDCs but like the race of hare and toise, speed could lose over steadiness. A CBDC project could take over 2 years to opt for the design.

Meanwhile, the establishment of the national digital currency raises a number of concerns regarding the privacy of users’ data.

US Federal Reserve Governor Jerome Powell who was among the panelists also insisted on the need for proper set-up and not a race for the top spot in launching a digital dollar.

But these statements aren’t new, all nations are seeking a piece of the CBDC pie. A majority of central banks have ambitious plans to introduce their own central bank digital currencies.

CBDC is among the pivot points of the US new regulatory guidelines.

The Biden government just issued a framework that covers almost every aspect of cryptocurrency. It entails key issues, from protecting the investor and promoting financial stability to the role of the US in the global financial system.

The guidelines also point out that “a US CBDC has the potential to offer significant benefits” while digital assets remain extremely risky. The White House called for further research and analyses on the national digital currency.

The post Amazon Will Serve as Infrastructure Provider For Digital Euro App appeared first on Blockonomi.