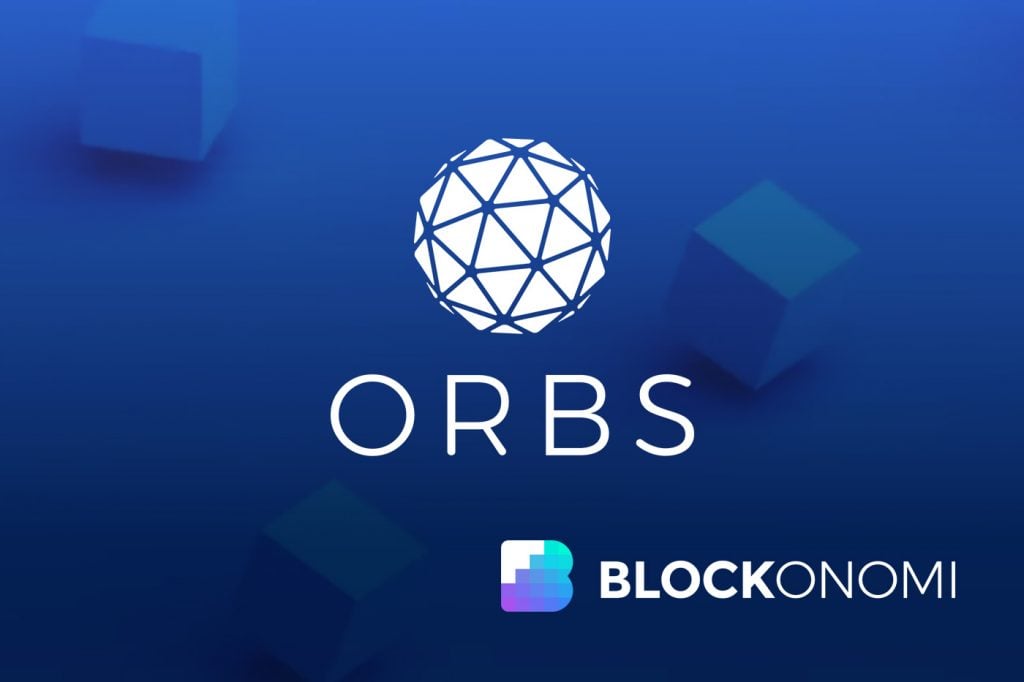 The Orbs network is building its first non-EVM L1 on the open-source TON network, and plans to support the once-abandoned project that is finding more use cases all the time. The network that Orbs selected isn’t as mature as the Ethereum ecosystem, but has some big advantages over the EVM network, including a diverse foundation that brought the network back to life.

Orbs is currently a L3 layer, but it is also a growing TON ecosystem developer that is creating new L3 uses cases for protocols running on TON. While TON, or the Telegram-open-network, was created in the wake of the 2017 Bitcoin boom, However, it fell into disuse, and was eventually abandoned.

Now, with the help of the an independent foundation, and Orbs, the TON ecosystem is rising again.

Blue Skies for Orbs and TON

While the Ethereum ecosystem is progressing, Orbs thinks that the potential for growth in TON is huge. As a part of this move forward, a new token, called the TON Coin, is coming soon. Like many things in the world of decentralized technology, there doesn’t have to be a single winner. Orbs and TON can work in the same direction, and rise to prominence in the world of decentralization.

One of the best parts about the TON network is the open-source foundation that supports it, called The Open Network (TON). Unlike its origins that weren’t 100% decentralized, now the TON is fully embracing decentralization.

The TON mainnet has been live since 2021, and has attracted a rage of devs with different use cases for the network. There are over 1 million active wallets, and with the support and approval of Telegram’s CEO, the platform is sure to grow from here.

The Goal of Global Adoption

For as much love as decentralization had received, the idea of global crypto adoption is still in the mists of fantasy. In fact, central banks are working on platforms that will take the hype from cryptos, and leverage their entrenched power and government connections to launch a global CBDC regime.

The only way to offer people an alternative is a truly scalable decentralized platform, and Orbs thinks that TON is it. It’s simple to see that once a L1 platform gains traction, it is almost impossible to unseat. Like Bitcoin, which is a technological dinosaur in the world of blockchain, the first scalable L1 app solution that has advanced EVM-style features, will be an eternal technology.

Most people who use technology today use it on a mobile device, and in the form of an app. People want a slick interface that is simple to use. Unfortunately, while many EVM-based apps do work, they are simply too expensive and slow, and this will only grow worse as the platform gain in popularity, merge, or not.

Think About The App Game

If an app gives a person a unique ability that is simple to use, it will be a success. Think about an app like Tinder, or any messaging app. These UIs are dead-easy to use, and they are wildly popular. With this kind of simplicity, blockchain will spread like wildfire. Many people may not even understand the technology, but they will love the functionality.

Orbs has always seen the potential for apps in global adoptions of blockchain, but until TON came along in its current form, there wasn’t a platform that did want needed to be done. As a part of a supportive group development space, both Orbs and TON will rise, and gain popularity with devs.

Despite the pushback from established interests, the world of decentralization is growing stronger. Dead code can come back to life, and instead of being a zombie, it is Phoenix rising from the ashes.