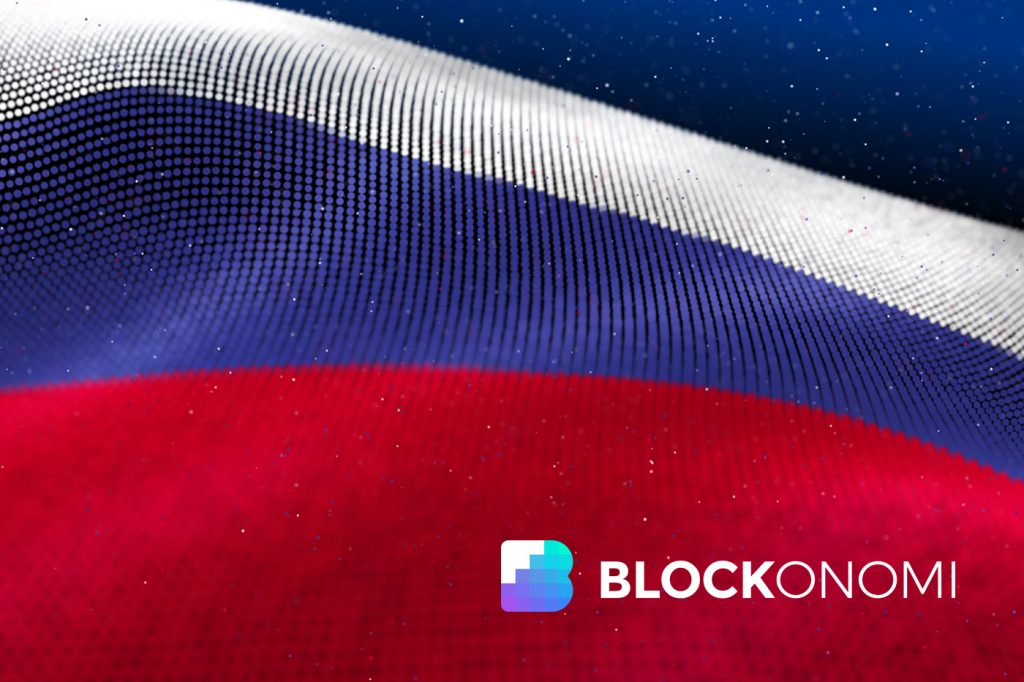 Russian government officials finally made their first move to legalize cryptocurrency, and it works for everyone.

Russia-based news outlet Kommersant reported on Thursday that the country’s Deputy Finance Minister Alexei Moiseev and the Bank of Russia have settled on the use of cryptocurrency for cross-border payments.

Under the new development, residents are allowed to connect to digital wallets and process international payments using cryptocurrencies, as stated by Kommersant.

A Regulatory Framework For Crypto-Assets

The key focuses of the proposed policy, according to Deputy Finance Minister Alexei Moiseev, cover the ways, “to acquire cryptocurrency, what can be done with it, and how it can or cannot be settled with it in the first place in cross-border settlements.”

Moiseev said that the new development was jointly approved by the finance ministry and the central bank “on the whole.”

Russia already has plans to issue its own digital rubles, but the government has only recently begun advocating for the use of private cryptocurrencies, following years of arguments that they could be used to launder money or finance terrorism.

Previously, Russia was reported to remain skeptical of cryptocurrencies. Instead, the country’s regulators have shown more interest in stablecoins and central bank digital currency (CBDC).

The Central Bank, on the other hand, could not welcome investments in cryptocurrencies, which account for about $5 billion in transactions each year by Russians, and had proposed banning trading and mining them.

Russian news sources revealed that there were discussions between the central bank and government leaders regarding the establishment of cross-border crypto payments.

However, the two parties did not reach a common deal since the Bank of Russia showed a solid stance against the use of cryptocurrency as a legal tender.

According to Moiseev’s public statement on September 5:

“Now that people are opening crypto wallets outside the Russian Federation, it is necessary to do this in Russia with entities supervised by the central bank, which are required to comply with Anti-Money Laundering and Know Your Customer requirements.”

Russia will legalize cryptocurrencies as a payment option sooner or later, Deputy Prime Minister and Minister of Industry and Trade Denis Manturov stated earlier this month, implying that governments and central banks are getting closer to settling their differences.

Russia was sanctioned by the United States and many Western countries for its military activity in Ukraine. However, Moscow is ready to legalize cryptocurrency overseas trade, and this scenario is very close.

Russia has been attempting to find a way around Western nations’ increasing financial limitations on its military confrontation with neighboring Ukraine.

The Ministry of Finance and the Central Bank have concluded that the country cannot function without financial institutions that accept cryptocurrency payments and transactions.

As mentioned above, Russian regulators have ambitious goals for stablecoins. The Russian Minister of Finance is in favor of making it possible to legally conduct transactions with this kind of digital asset.

This information was disclosed by Ivan Chebeskov, the head of the financial policy department of the Ministry of Finance, during a discussion on the influence of Web 3.0 that was held within the context of Russian Creative Week.

According to the senior official, those higher up in his hierarchy support allowing stablecoins to freely circulate throughout Russia.

In addition to this, he stated that the ministry is prepared to provide assistance in the establishment of businesses in the country that make use of this innovation.

During this meeting, Chebeskov discussed other topics as well, including the possibility of the establishment of an entirely new financial system. This is founded not only on blockchain technology in general, but also on crypto assets, digitization, and tokenization.

However, despite the fact that government authorities are certain that digital currencies can create the foundation for an ultimate regeneration of the financial landscape, it is not yet known for certain whether or not these currencies will be as effective as fiat currencies.

The post Russia to Accept Crypto For Cross-Border Payments appeared first on Blockonomi.