UK Government Set To Launch Their Own NFTs  

Home/News/UK Government Set To Launch Their Own NFTs   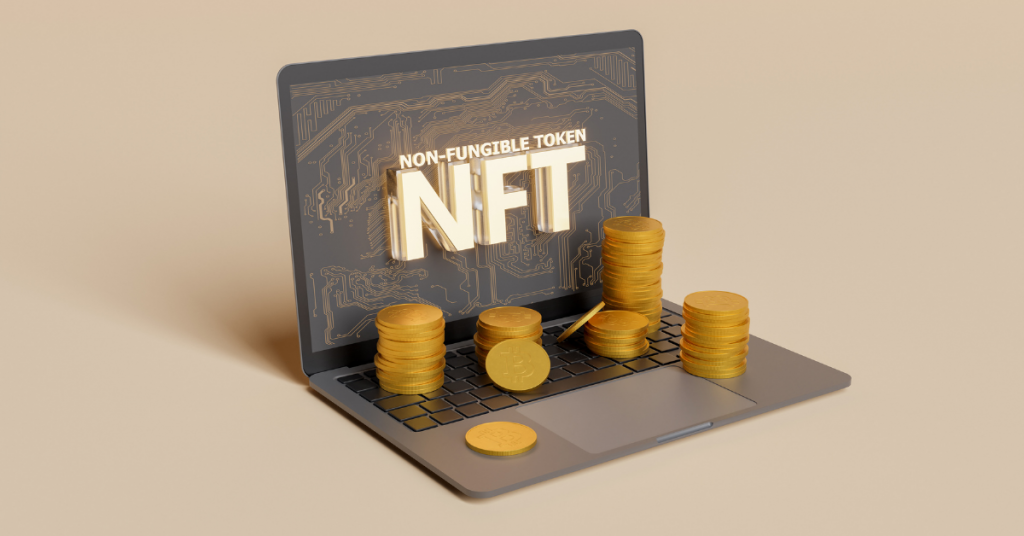 NFTs have become big business over the past year or two. Non-fungible tokens allow artists to make a living from their artwork without huge followings, as well as giving creators the opportunity to offer a unique ticket to a special event or online experience. There are so many different things that an NFT can be used for which makes it great, but also a little confusing.

One of the biggest complaints about crypto is the total lack of regulation that comes with it. In such a new space there’s always a lag while laws are discussed that cover new industries and technology.  Cryptocurrency and Cryptoassets are nothing new but over the past 2 years have started to become more popular.

The fact that companies such as Gucci and Starbucks have announced this year that you can use Bitcoin to pay for goods in certain stores just goes to show how mainstream digital currency is. For this reason alone it makes sense that some rules and regulations are put in place to try and ensure everyone wanting to own, buy or sell Cryptoassets can do so safely and securely. As such, in the UK, the government is leading the way by announcing a plan to mint their own NFTs.

The Creation of the Government’s own NFTs

The UK government have said they want to be a world leader in the cryptocurrency space by creating their own NFTs. Rishi Sunak, the Finance Minister, asked the Royal Mint to create and issue a series of NFTs this summer. Currently, there are very few details, but the minister has said that more details will be released soon.

Rishi Sunak has said that by creating their own NFTs they will be a world leader as one of the first governments to get involved with cryptocurrency. The government hopes to lead the way in regulating and improving the technology, as well as improving the legislation around it. The minister announced a series of steps that the UK plans to take to bring more regulation to digital assets.

By joining the NFT and crypto space, the UK government hopes to bring stable coins to existing electronic payment platforms. One of the biggest issues with cryptocurrency is the lack of ability to tax and check the income on staking.

The UK government have also planned to create a Crypto Asset Engagement Group, made up of ministers and members of existing UK regulation boards.

What Does This Mean?

The UK government joining the NFT and cryptocurrency space could be a great way to encourage less confident people to try investing in cryptocurrency. A governing body being involved in a platform brings more legitimacy, even if they haven’t actually increased regulations.

While there are some benefits to the government joining the world of cryptocurrency, there are also some issues with it. With the UK Government clearly taking an interest in crypto, there will more than likely be talk of regulation similar to what we see when new casinos appear and this will be met with mixed views by those already interested in digital currency.

Most agree that there does need to be an element of regulation involved in Cryptocurrency, but the worry is that things will be taken too far & the currency will lose the untraceable element that many people enjoy now. The truth is that we really don’t know what Cryptocurrency regulation will look like in the future so we’ll just have to wait and see what the involvement of the UK Government means.

Are People Happy with the Announcement?

Cryptocurrency and Cryptoassets are something that is always going to have mixed opinions and views, especially when you throw in a splash of UK Government involvement! The truth is that whilst lots of people will be happy it has been given the go-ahead by the UK Government and therefore is en route to becoming more acceptable, there will be an equal number of people that enjoyed digital currency because it didn’t have any official involvement.

The whole reason that a lot of people were drawn to decentralized currency and NFT platforms is that it wasn’t controlled by the government. If the government tries to regulate these platforms then it’s likely to drive people away and diminish the value of the platforms, making it harder for people to sell their artwork on the blockchain.

Additionally, the government selling their own NFTs encourages people that aren’t as tech-savvy to join a new kind of technology and a platform that very few people are familiar with. When these kinds of people join a new form of technology, it opens the flood gates for scammers to follow.

Are There Any Safety Concerns?

One of the biggest issues with the government minting their own NFTs is that scammers will try to emulate this. The government is the most important organization in the UK and one that a lot of people trust. If a scammer tries to imitate the government some people would fall for it and it’s likely that scams will increase on the blockchain. This is certainly something that the UK Government will be keeping in mind and will be keen to make sure they have steps in place to ensure this doesn’t happen.

Ultimately the blockchain and NFT space have become too big for the government to ignore. It’s an industry worth billions that currently has very little regulation – just like how the government got involved with the gambling industry or the world of social media and influencers, when an industry makes it clear that it’s not going anywhere then the government can’t afford to keep resisting it. As the NFT space gets more popular it was just a matter of time before the government found a way to get involved, with both the benefits and drawbacks that they bring.