What is the Point of a Stablecoin?

Home/News/What is the Point of a Stablecoin? 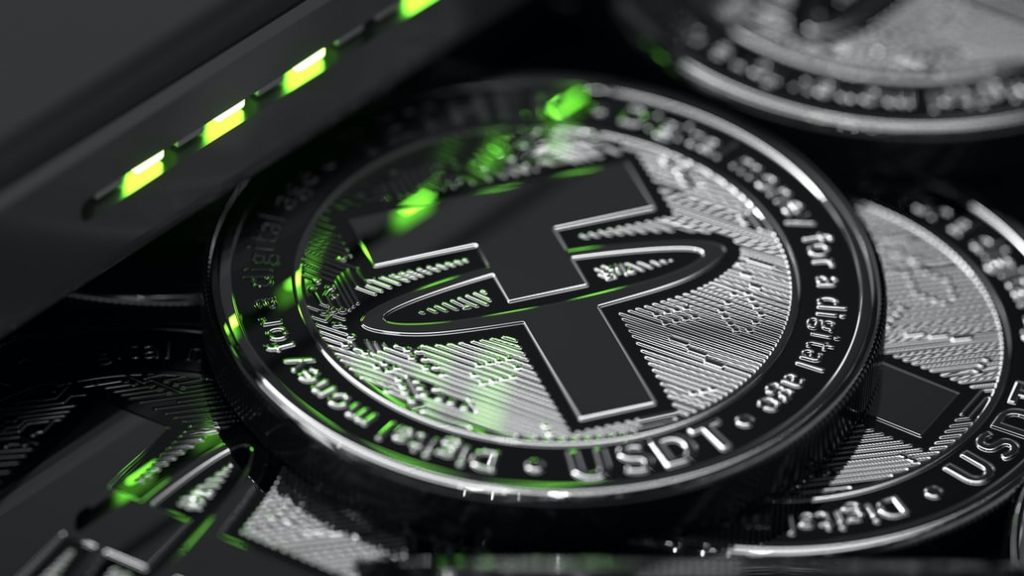 The post What is the Point of a Stablecoin? appeared first on Coinpedia – Fintech & Cryptocurreny News Media| Crypto Guide

If you’re new to the world of cryptocurrencies, there are a lot of new words and phrases that you need to learn if you want to be able to speak the lingo and understand what everyone else is talking about. From “adoption curve” to “zero-knowledge proof”, the crypto-specific terminology is vast.

One of the words you probably hear quite often is “stablecoin”, but you may not have totally understood what they are, why they exist, or when they are used. Thankfully, it’s pretty easy to get your head around all of these things.

What is a Stablecoin?

Traditional cryptocurrencies change in price very rapidly. While a fiat currency may see its relative price change by a few fractions of a percent each day, movements of 10s of per cent up or down are not uncommon in cryptocurrencies.

A stablecoin, on the other hand, will remain in almost complete parity with whichever currency it is linked to.

For example, Tether, which is one of the most famous stablecoins, is linked to the US dollar. This means that 1 Tether should always be worth $1, give or take a few cents.

How Does a Stablecoin Remain Stable?

The most common way for a stablecoin to maintain its parity with its linked currency is for the coin’s managers to keep the same number of USD in reserve as they have coins issued.

This makes a stablecoin work in a similar way to a poker chip. Casinos issue chips to customers that represent a value that’s equal to the amount of money they exchanged them for. When they’re finished playing, the customer can return to the cash desk and ask to change their chips back to real money. In the 21st century, online poker sites like those reviewed by PokerNews, use digital versions of tokens to do the same thing.

A stablecoin is like a digital poker chip that can be converted back into dollars, pounds, or euros at any time.

What Would You Use a Stablecoin For?

Most crypto investors like volatility because, although it means their investments can go down quickly, it also means they can go up quickly. There are times when you need to protect your assets from volatility, which is where the stablecoins come in.

It is typically quicker and easier to convert your bitcoin or altcoin into a stablecoin than a fiat currency. This can allow you to more quickly remove your exposure to a particular cryptocurrency, especially if you want to move in and out of the market faster than the couple of days it usually takes to convert a digital token to fiat money.

Like many financial instruments, stablecoins have a bid and ask price, which means you can lose a small percentage of your holding when you move in and out of them. If you transact a lot, this can become a drag on your investment performance.

Additionally, stablecoins are coming under more scrutiny from financial regulators with some in the US proposing that they be treated in the same way as bank deposits. Doing so could render them less attractive to some in the market.